Ken Thompson was born and raised in San Antonio, graduating from Brackenridge High School in 1960. Drafted in 1966 into the US Army, Ken spent two years on active duty and four years in the reserves. He worked in radio advertising until 1975 when he bought into an agency and ran it for 35 years.

Longtime friend, Cece Smith, badgered Ken into a consulting role in 2014, and he has been active in business development for Toolbox Studios ever since. Learning about the new digital world of advertising has been an exciting add-on to his career.

Ken has two adopted children, and two granddaughters. Hobbies include skydiving, soaring, writing, and most of all, time with family.

"Trends will never beat a classic." 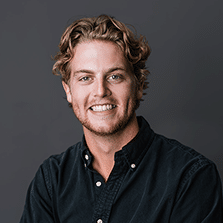 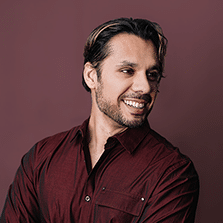 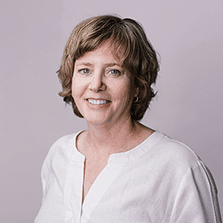 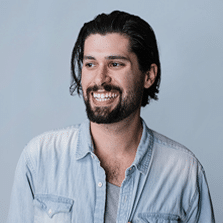 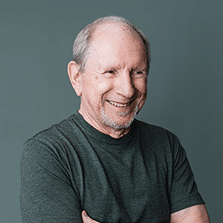 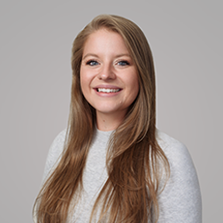 LET'S SHOW YOU HOW TRADITIONAL MARKETING IS STILL VERY EFFECTIVE WHEN USED CORRECTLY.

LET’S TALK
BACK TO ABOUT US

LET OUR IDEAS WORK FOR YOU

Get the latest marketing insights and tips from Toolbox Studios.